My Enugu My Pride

Stellar performances, amazing stagecraft and the ever lively raucous audience have become the hallmarks of the HiLife Fest, and that much will be witnessed by the audience and other residents of Enugu when the grand finale hits the coal city this weekend.

HiLife Fest is an initiative of Life Continental Lager Beer that has come to stay in contributing to the promotion and sustainability of highlife music culture amongst the young generations.

The Indigenous highlife music competition took the talent hunt to Onitsha this past weekend where the remaining contestants slugged it out for a place in the finals. These included 5 groups in the traditional dance category and 10 singers in the highlife music category which has made the competition a staple among highlife fanatics. Now with the dust settled on the semis, it’s time for all finalists to brace up and prepare for the finals. 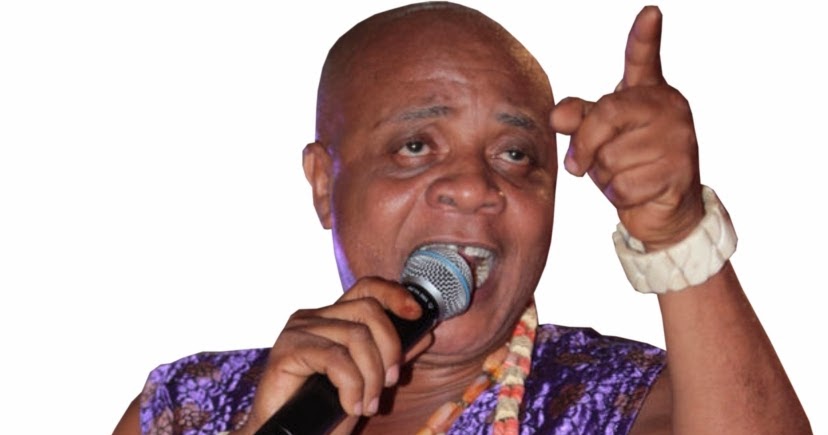 The talent hunt which is aimed at celebrating the heritage of Igbo people through music, has featured a plethora of talented acts from seven state auditions. The fight for the star prize of 2 Million Naira has reached its peak after several mentorship sessions. The Onitsha semifinalists put up amazing performances in a bid to convince the judges of their talents. The fans were also treated to thrilling performances by Chidinma, Obiligbo Brothers, Tipsy Kelvano, Chijioke Mbanefo and Chibest David, the reigning King of Hilife 2017, in Onitsha, and Enugu will be no less an experience as the show becomes a wrap on Saturday, June 2nd.

Speaking ahead of the event, Bright Chimezie said – “All the cities we have been to for the festival has featured very talented artistes. It will be interesting to see who eventually emerges the winner at the grand finale. However, I want to emphasize even more on the unity that this competition represents for the Igbo people and the country at large. Beyond whoever wins, the ultimate goal is to celebrate Igbo culture through highlife music.” The Enugu finals of the Hi Life fest will feature performances from Onyeka Owenu, Phyno, Bright Chimezie, Obiligbo Brothers, Tipsy Kelvano and Chibest David.

Don Jazzy: Why I can’t be with just one woman

Hushpuppi’s trial in US suspended

EFCC Exposes Details On Hushpuppy’s Arrest, Says He Has A Case...